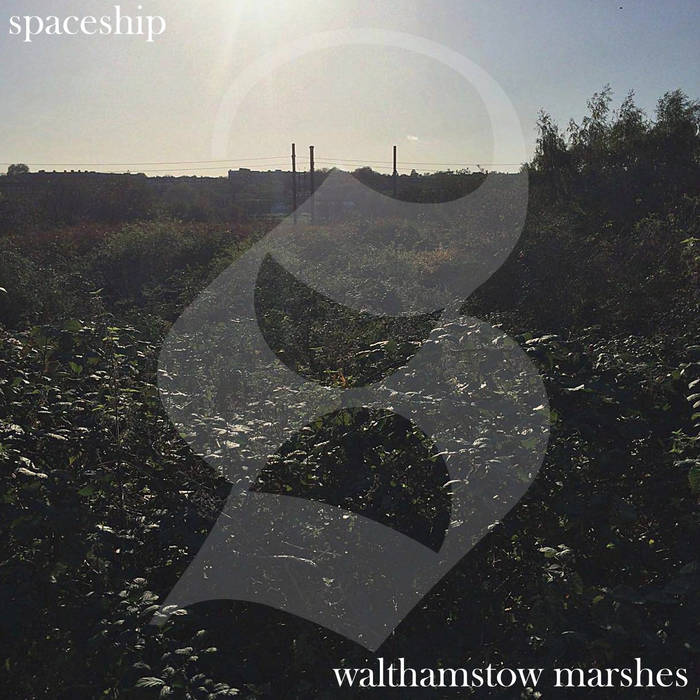 James Campbell I spent a lot of time on the marshes drying out rather than going to the pub. I listen to this when I'm tempted to get drunk.

Constructed from field recordings collected on Walthamstow Marshes. This single track plays out an afternoon's walk. Sounds, natural and man made, compete in this area of wilderness in London's East End.
Though for the most part a sound collage, the clang of a metal footbridge and the ring of a bicycle bell have been manipulated to form occasional backing.

"A second blast door also lies open. Slowly, he makes his way past the wreckage of a comms room. It’s clear that this is a substantial structure. Through a doorway, down a few steps is, what looks like, a telephone exchange. Incredibly the odd spark and click can still be heard from deep within the ancient circuitry. There is power here somewhere.
He hears a sound he has not heard for many years, it is the sound of birdsong, and something else. An aeroplane! Rushing toward the source of the sound he discovers a side room, perhaps an old briefing room. A projector stutters and starts and on a filthy cinema screen at the far end of the room images reel, stabilise and roll around again. He can make out a river with house boats, a child rolls a tire.
Railway trains cross to and fro over a raised viaduct. Electricity pylons still stand watch. A couple ride bicycles, speaking a language he does not know.
Is this show for him? Where is it, or was it? And who switched on the projector?"