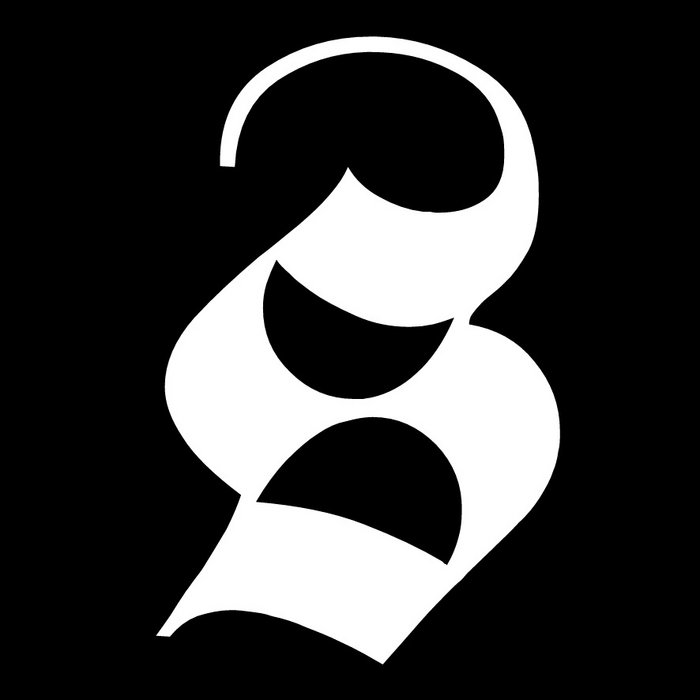 Spaceship Pictures is proud to announce the release of Compendium Obscura: Archive Recordings 1994-2009 by Spaceship. This triple CD-R set contains music from the very beginnings of Mark Williamson’s cosmic leanings right up to his crackling 2009 live performance in a basement in Bournemouth.
The material on disc one highlights the early evolution from the Cosmic Jokersesque sci-fi wanderings of ‘Spaceship Flight I’ to the beginnings of a harder ambient sound on ‘Kercado’. These early recordings vary in fidelity, influence and length and provide a fascinating insight into Mark’s early experimental ideas.
Disc two focuses on an intense period of creativity in 2004-2007. Returning from seven years working abroad with no access to recording facilities Mark embarked on a series of recordings for an unrealised project. These included the monolithic ‘Ultranaut’ and
the original version of ‘The Drowning of Ys’ later rebuilt on 2009’s Spaceship album.
The third CD features the live set from 2009’s Apollolaan Recordings curated evening at the iBar in Bournemouth. Bootleg quality this recording may be but it serves well to demonstrate the unpredictable nature of Mark’s shaky live set up and how an initially
uninterested audience are gradually won over by the intensity of the performance.
Compendium Obscura arrives as a three CD-R set housed in a hand constructed, hand stencilled black gatefold. The package also contains an eight page booklet, removable laminated bookmark and individual black cd envelopes. The whole package is housed
in an oversize black stencilled sleeve.
To commemorate the 50th anniversary of Yuri Gagarin’s first manned space flight and the 30th anniversary of the first orbital flight of NASA’s Space Shuttle, pre-orders for Compendium Obscura will open on April 12th 2011, with release and shipping of pre-ordered copies on April 18th 2011.
Total Running Time: 159 minutes