the moon, the glow, the light 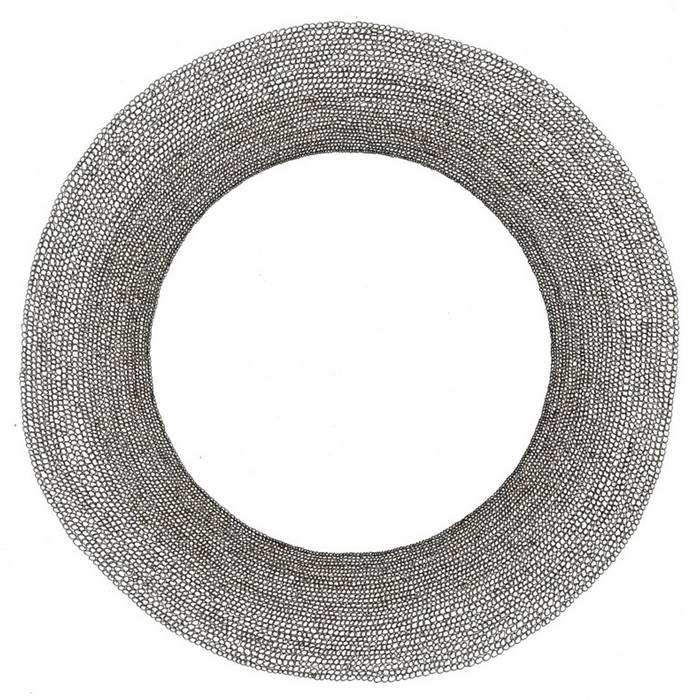 This is a zine produced to accompany Michael Powell's exhibition 'The Moon, The Glow, The Light' which takes place from 22nd July-18th September 2022 at Imaginary Wines, Water Street, Todmorden.

The exhibition includes a sound installation by Mark S. Williamson, which is included as a download and 3" cd with the zine.

THE MOON
THE GLOW
THE LIGHT

An exhibition by Michael Powell.

The moon, the glow, the light began as a poem written whilst living in Bristol over a decade ago, developed during a period of personal obsession over the movements and mysterious ways of the Moon which has still not quite gone away.

To illustrate this poem initially I created three sketch book assemblages which you will see exhibited in this show, then pretty much let things sit, focusing instead on other shows and projects.
Till blam a decade has passed; children have been born, people I love had died.
Time passes and life moves.
Yet like the movements of the moon, the circle continues, and now I am here.
Living in Todmorden; having been here for almost five years.

Last year I started drawing works inspired by the full moon; its names and its movements, and as I did this, this poem resurfaced and was re written and now it is here for you to read, complete with some of those moon drawings and also some moon creatures, recently drawn for this show.

Alongside this there is also a sound installation created by Mark S. Williamson; a musician, sound artist and educator also based in Todmorden to accompany and in response to the exhibition, with audio kindly created by Mr Farr.

I hope you enjoy the show.

He creates illustrations, poems and stories which often feature alternative worlds made up of mythic and hybrid creatures, inspired by a love of story, folklore, mythology and the natural world.

He also likes to make use of found and discarded objects to create illustrative installations within both derelict and forgotten spaces as well as gallery walls.


Mark S. Williamson is a musician, sound artist and educator based in Todmorden, West Yorkshire. His work is often made in response to his environment, with his first vinyl release, Outcrops (2019, by his project Spaceship), being recorded within, and on the subject of, the geology of the Upper Calder Valley.

Mark often works in the field, combining field recordings with electronic and acoustic instrumentation recorded in the outdoors.

The most recent Spaceship LP; ‘Ravines’ (2022) focusses on the steep sided cloughs which line the valley from Cornholme to Hebden Bridge.
Mark has recorded for wiaiwya, Apollolaan, the Dark Outside, EPS and his own Forged River Recordings and he was recently one of the fourteen artists featured in Electronic Sound Magazine’s ‘field recording special’.
His collaboration with Luke Turner on a series of readings from Luke’s book ‘Out of the Woods’ has seen performances at Cecil Sharp House, Port Eliot Festival, The Trades Club in Hebden Bridge, Krankenhaus Festival and the Horse Hospital and he has previously collaborated with Michael Powell on his Calder Folk project.

Mark is currently working on the third LP of his millstone grit trilogy.